Sometimes the simplest things turn into a major mystery. That's the case with this next story! 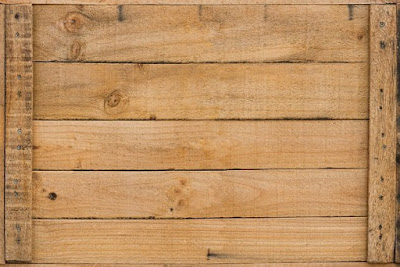 In 1967 during the Cold War, a crate was discovered floating off the coast of Florida, near Hallendale. It contained seven inflated yellow balloons and was addressed to the institute of mineral resources in Cuba, from Leningrad.

Investigations revealed that the crate had been floating in the ocean for at least eight weeks, and there was only air in the balloons. There was no indication of toxic substances inside or surrounding the balloons. A similar but empty crate was found 217 kilometers (135 mi) away, off Marathon. Both boxes were marked as weighing 50 kilograms (110 lb), but the balloon-filled crate weighed only 14 kilograms (30 lb).

The Coast Guard wasn’t convinced that it was all a hoax. The purpose of these balloons, why they were inflated, or how they ended up floating in the ocean remains a mystery.

This seems to be another tale of the sea that will remain a mystery forever. I certainly don't have any answer for it.

Well now that is strange and yes a mystery.

Do we really want an answer for this mystery?!?

Do we really want an answer for this mystery?!?

Hey Momlady...
I'd say so! One really strange one.
Thanks for stopping by today!


Hey Linda...
You can say that again!
Thanks for coming by today!


Hey Jo...
Getting cold at your place!
Thanks for dropping by this morning!


Hey Sis...
Probably not. Pretty curious, though.
Thanks for stopping by today!

It was sent by Russia to Cuba for Castro's birthday party??? Somebody somewhere must know why.